Melody always liked doing voices and imitating people from an early age.  As a child growing up in Detroit, she was influenced by Jewish and Black culture and listened to Barbra, Ella Fitzgerald, Manhattan Transfer, Kathleen Battle and Mozart. It wasn’t until she started formal training at the age of 14 that she realized her voice had the potential to take her places she had never imagined.  Classically trained and worked in both Opera houses and dinner clubs, she is impassioned by the lyric and wants to foster an honest and real connection with the audience.  She is an extremely giving performer and anyone who experiences her show will always  leave feeling more filled than when they arrived.  She’s like buttah! 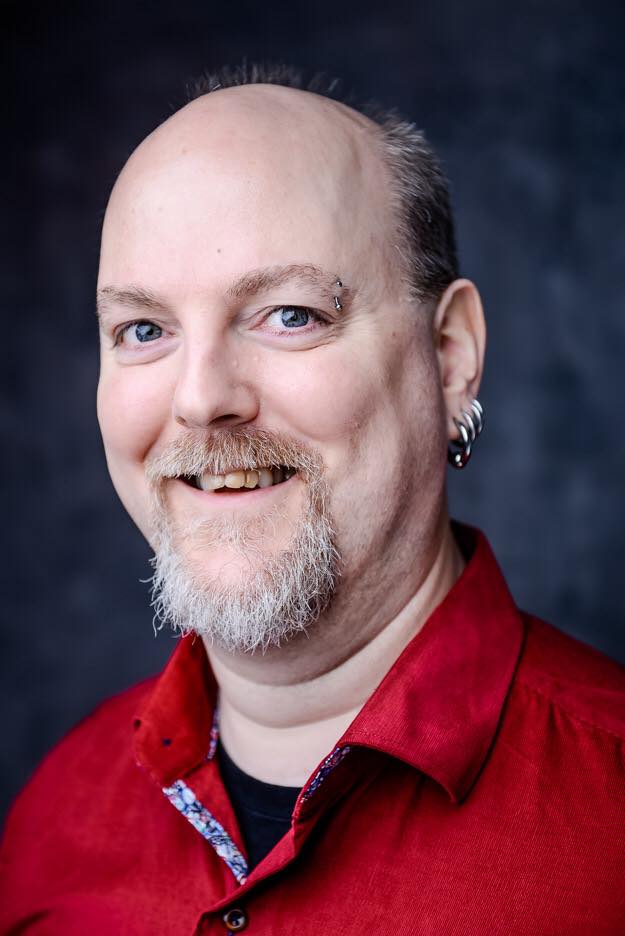 Keith Russell has been involved with theater in some way his whole life. Church and school productions growing up, getting a BA in Theater from Bethel, and working with a variety of community theaters
around town. He has worked with Lakeshore Players, Cross Community, Arts Garden, Unicorn Theater, Mounds View Community Theater, and others. Most recently he has directed two shows with the Theater of the Ridiculous and Absurd. He has been putting shows together (directing, choreographing, writing) for the past five years. He is passionate about Melody as Barbra for many reasons. First and foremost, two amazing artists. Melody is a fantastic musician,vocalist, and performer. Barbra has been a part of his musical life since he first heard “You don’t bring me flowers” – though he really
fell for her song “I am a Woman in Love.” That is when he recognized the power of her voice and has been a fan every since.